War Machines is a Free & Open Source Real Time Strategy game inspired by the universe of Total Annihilation that keeps high number of unities, a moderate balancing between factions and many huge maps where great battles can be fought within both single missions, campaigns or skirmish mode. The units keep the style of the “low poly” models that existed already in TA, re-scaled and re-texturized in order to adapt them to the potentialities of the SPRING engine. New special effects are added to weapons and explosions. These improvements, even when minimal, improve the game’s overall quality. During a game each unit acquires experience and for some of them – like the commanders – upgrades will be available that improve their performance in both the construction and attack phases.

You can play with two sides: The “protectorate” and “the Andronians”.

In the time line the game War Machines RTS is collocated billion years after Total Annihilation‘s events, this make WMRTS an unofficial sequel of TA. 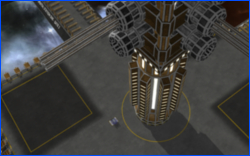 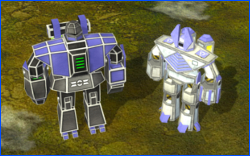 Upgrade your commander to make it more robust and lower construction time. 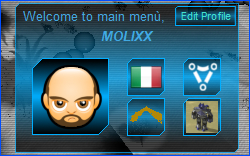 Register user and save the game progresses. Customize your avatar and your country. 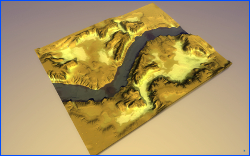 Choose from 20 maps on which to play skirmish mode 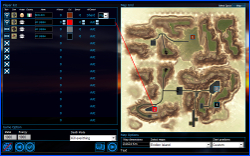 Create your alliances, choose the color of your team, choose the position on the map, the starting resources and the game mode. 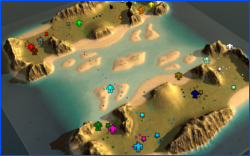 Play skirmish mode with other players and / or against AI 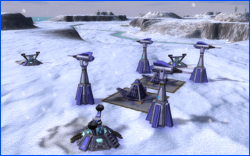 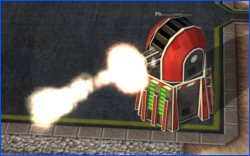 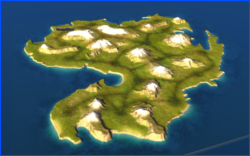 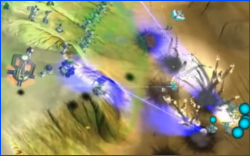 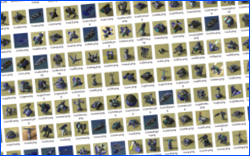 Play with a wide range of land, air and sea units.

Welcome commander! We were waiting for you! Download the game here and join the universe of War Machines RTS. Command your units and victoriously defend the protectorate from the enemy invasion. We need you, now! 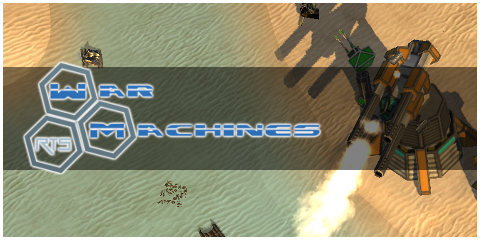