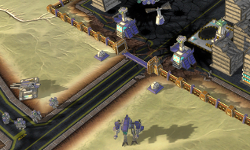 Play with an high number of unities, a moderate balancing between factions and many huge maps where great battles can be fought within both single missions and campaigns. Click here for more features detail 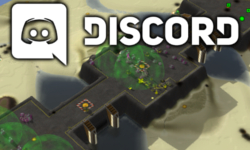 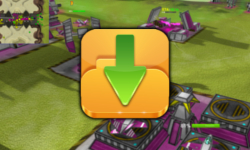 Get War Machines RTS for free by clicking here or visiting download section of website. You can download the installer or the entire game in a zipped folder. Only for Windows!

Finally we published this release of War Machines RTS with new units, some bug corrections and a new map!

We are working on Andronian and EUF sides to complete the range of units and start with single/multiplayer missions and MMORTS game.

Here the changelog of this release:

Here all the improvement/bugfix of this version:
Important! – Due a bug into the “upgrade check page” at start of game you must download upgrader program to manually upgrade WMRTS to the last version. (Download here the file and launch WMRTS_upgrade.exe in the same directory of WMRTS.exe)
In alternative you can upgrade the game by clicking on logout button icons in main menù:

We added 3rd level big units in NFA, ICU and Andronians factions.
Other units was added in this update and you can see all of them in this section of the website. Remember: EUF and Andronians side are under development and not playable at the moment.

Also we inserted two variants of “Port Island Center” map adding water and metal for change the gameplay on these maps.

Here the changelog of last version:

The client program code is improved and team now can work on next versions that will include chat system (direct connect), alliance system, points and singleplayer/multiplayer missions.
Here the changelog of last version: