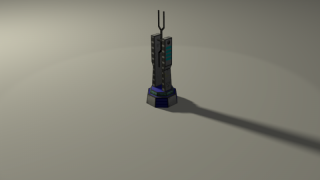 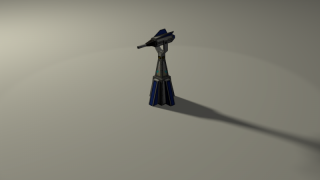 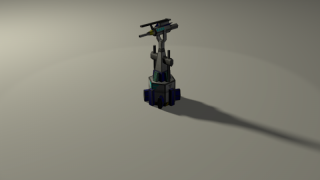 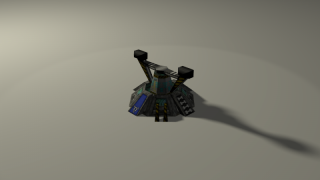 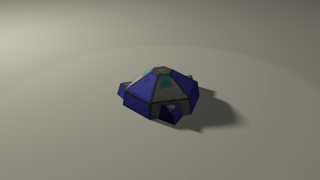 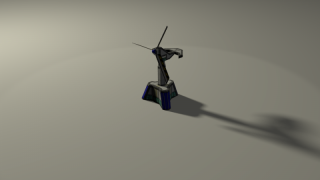 We finished making the complete series of the “first tech level” robots: a mobile radar, a missile launcher robot, an anti-air bot, and two infantry robot. 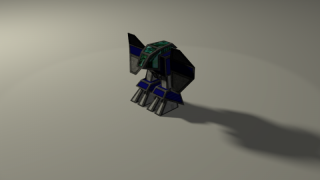 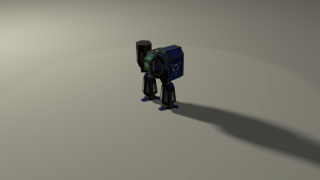 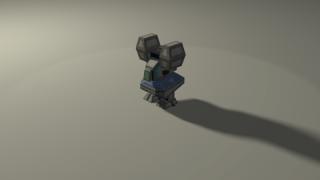 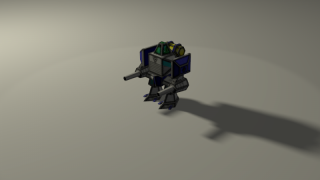 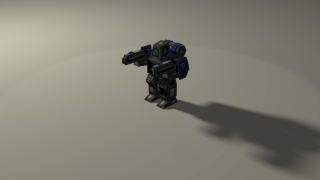 Here you can see the last version of Eridlon Island with new map, light and detail Texture.  Map objects are almost done.
So…the map is now ready for the Beta mission! 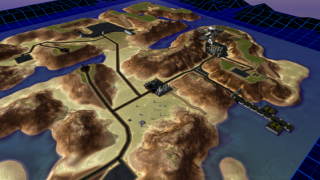 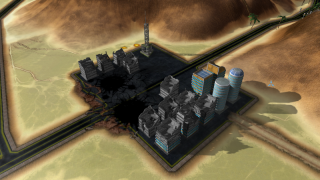 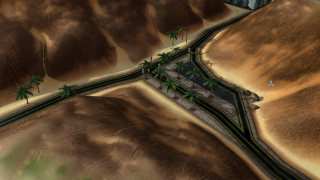 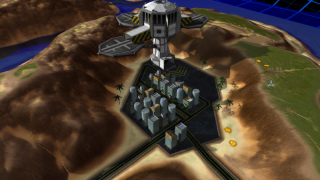 Here’s a screenshots of the game launcher. The graphics are still poor, but we’re working on improving them.

We use cookies to ensure that we give you the best experience on our website. If you continue to use this site we will assume that you are happy with it.OkCookie policy